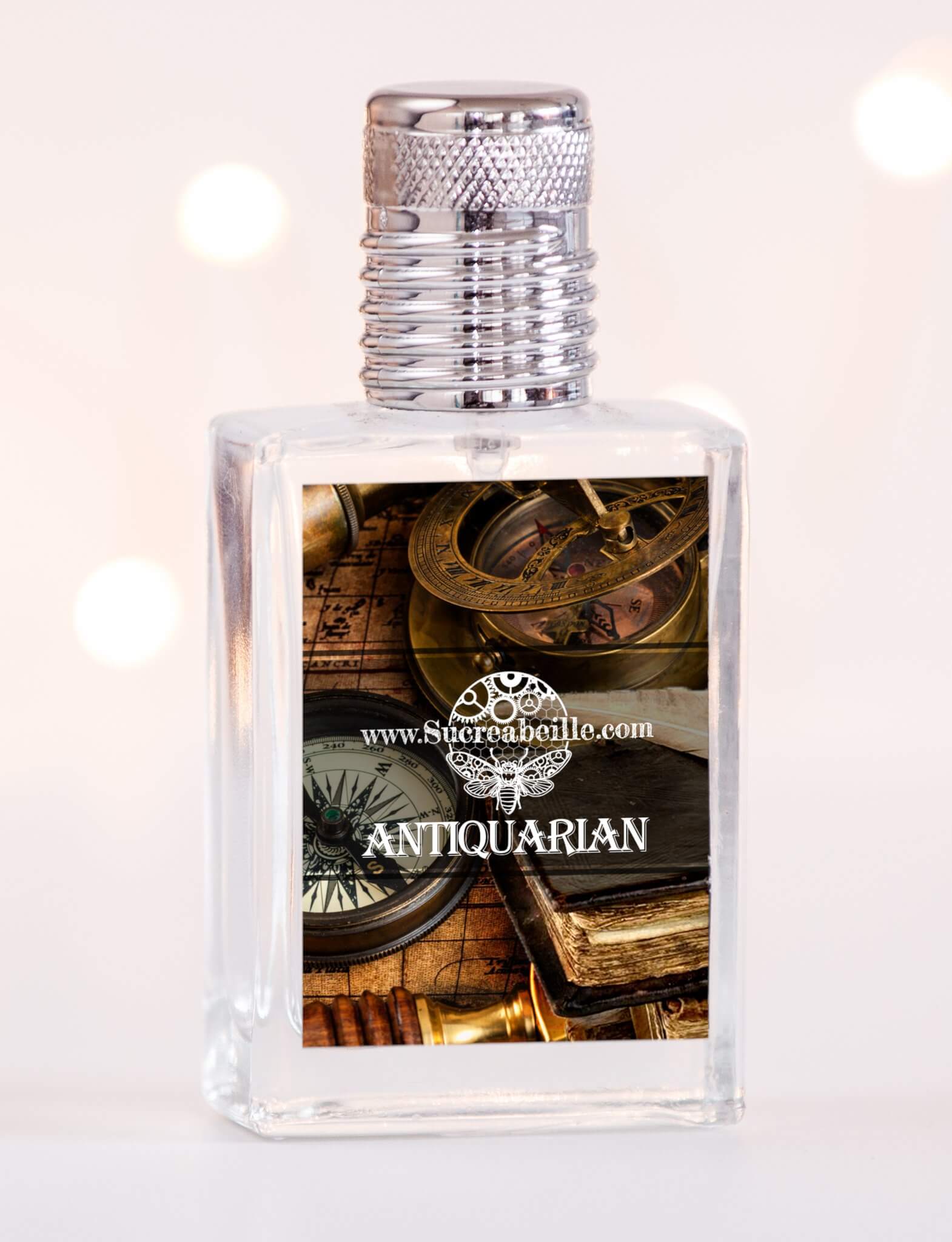 Julia looked over the edge of her whiskey glass and sighed. Bored. Incredibly, damningly bored. She had barely left the house in what felt like years, but was actually just over a week, according to the newspaper scattered on her floor: Wednesday, November 2, 1870.

She looked around her study at all the relics from her travels: various antiques; exotic liquors; rare books; trinkets and knick-knacks from all over the globe. So many adventures had; so many mysteries solved; so many asses kicked. And now here she was, in her house, doing her least favorite thing: waiting. Waiting for the Queen to pardon her after the last, uh, incident, just over two weeks ago. It’s highly unfair that she should have to be sequestered in her home because of the accidental shooting of a diplomat in Spain. He was in her way; the jewel thief was getting away, and the diplomat wasn’t exactly stopping the thief! Plus, the guy was barely harmed; he only lost a toe. The Queen was still pissed, though, and trying to smooth things over with the Spanish embassy, and Julia was barred from traveling. Her gun and rights were gone, and she was stuck in her stupid house with nothing to do but drink and read. Maybe conduct some ill-advised scientific experiments if the mood struck her. At least she still has her secret swordcane.

Sighing yet again, she uncrosses her slipper-clad feet and stands up off of her favorite leather chair, peeling her legs off the seat and probably losing a layer of skin in the process. Time for more whiskey. Sure, maybe she shouldn’t be on her third glass of whiskey at 1 pm, but she wasn’t exactly doing anything else at the moment, so who cares? At least, she thinks it’s 1 pm; that’s what the grandfather clock just chimed, but winding clocks and remembering the time had never been important to her. It could actually be 8 am or 5 pm; whatever, it’s whiskey o’clock.

Plodding from the study to the kitchen for a fresh bottle, something outside the hallway window catches her eye. Across the street, a woman in a red coat seems to be watching her. At the very least, she’s standing still in the middle of the sidewalk, staring straight at Julia’s house. Julia nearly drops her glass. No, no, it can’t be! Her arch-nemesis wouldn’t just show up NOW, unprovoked, would she? Fuck, she totally would.

Julia hurries away back down the hall towards the front door, forgetting entirely that she’s not wearing anything except a short dressing gown and slippers (because who needs pants when your only plans for the day are to drink a lot of alcohol alone in the privacy of your own goddamn home?). She frantically opens the door and looks out. Nobody’s there. No sign of the woman in the red coat. Was she ever really there, or is Julia just starting to go insane?

She hears someone whistle, and that’s when she realizes she’s been standing blankly in her open doorway half-naked in her short dressing gown. “Oh, bite me, you pickle dick,” she yells at the man with the most obnoxious waxed mustache gliding by on his velocipede, aka, the source of the whistling. Closing the door, Julia decides to go get a glass of water to calm down. When that doesn’t work, she heads back to her study to smoke a pipe and read through her journal of old cases. Maybe there’s a clue there; something to confirm that she really did just see who she thought she saw outside.

Julia fills her pipe with fresh tobacco and lights it. Inhaling, she immediately feels a sense of calm. There. Everything will be okay. She walks to her bookcase to pull down her expensive journal ... except it’s not there. In its place is a white envelope addressed to Julia. She frantically opens it. Inside is a single piece of paper. All it says is, “You’ll never catch me now.”

So it WAS her. Julia was right, and not (completely) crazy! Well, she had needed a case; looks like this time, it had come to her. But where to go? How will she find her? What’s the next step? Where the hell is that whiskey?!