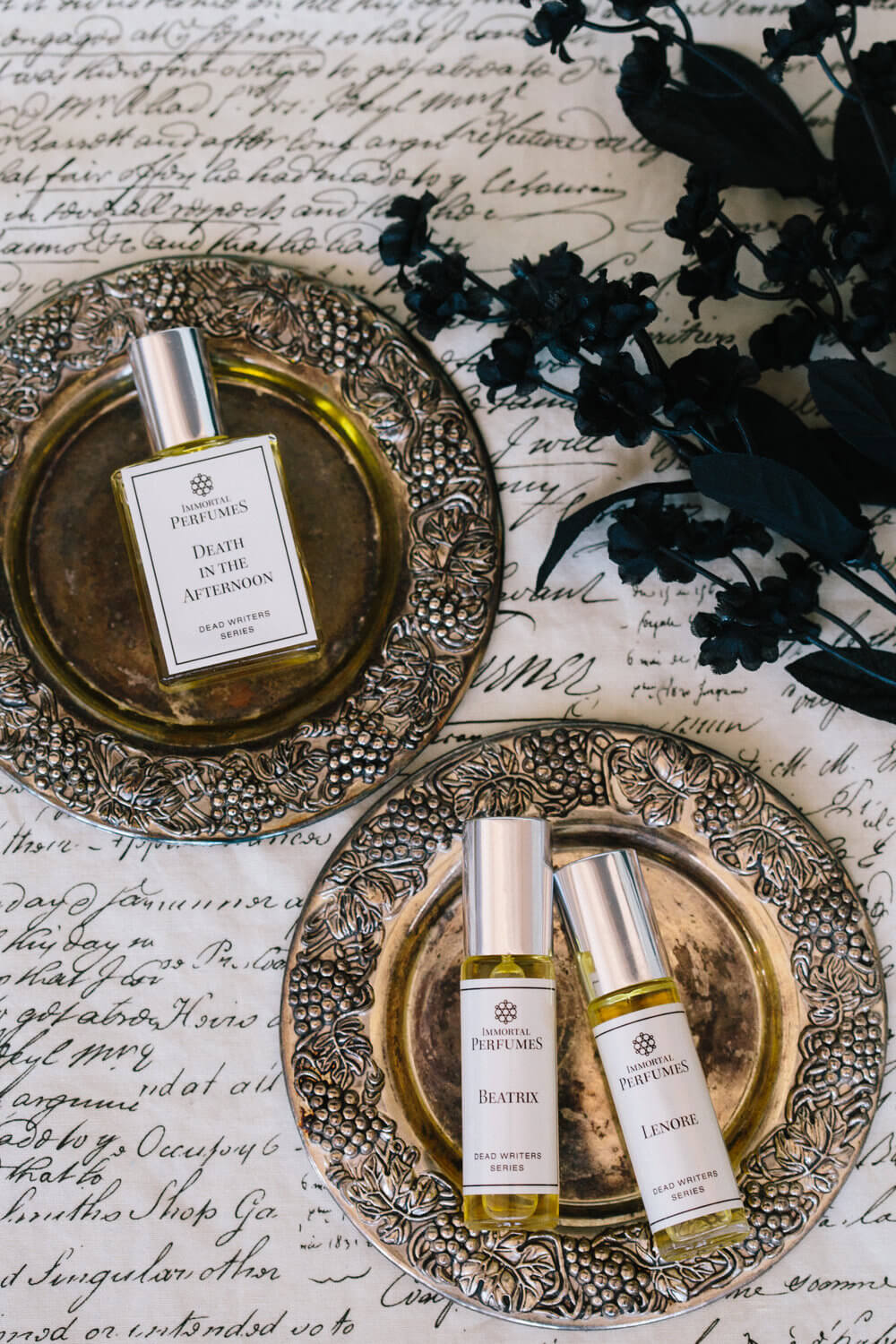 Her Grace The Duchess Georgianna

HER GRACE THE DUCHESS GEORGIANA

Georgiana Spencer (Princess Diana’s great-great-grandaunt) was delighted to find out that she had caught the eye of the influential (and rich!) Duke of Devonshire. Always the aristocrat, Georgiana supported her husband’s political affiliations with friendliness and charm – becoming at one point one of the chief fashionistas in England. She was even pen-pal to Marie Antoinette. However, difficulty in producing an heir led her husband to grow distant and he began a not-so secret affair with Georgiana’s friend Lady Elizabeth Foster. The trio lived as a ménage-a-trois (not by Georgiana’s choice) for the rest of her life.

Despite her marital unhappiness, Georgiana found solace in the arms of Charles Grey who later became Prime Minister. They had an illegitimate daughter whom Georgiana was forced to give up. Charles Grey is the namesake of the ever popular Earl Grey Tea. This perfume is dedicated to the star-crossed lovers by a mix of Black Tea and Bergamot (ingredients of Earl Grey Tea) as well as the delicate florals of Jasmine and Lavender.