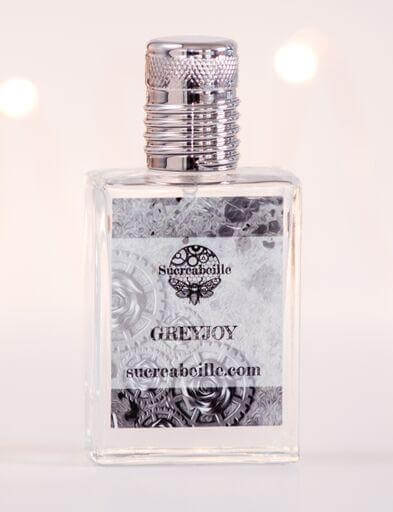 The Greyjoy House is prideful, and while they might not be the most popular, we had enough people ask us to include them in our final batch of Frozen Embers and we figured, what the hell, let’s make everyone smell as salty as Euron acts! Since the Greyjoys have saltwater running through their veins, it seems appropriate that their scent is comprised of crisp notes of rain and salt, with hints of citrus for balance and good measure. Plus, nobody wants to smell like Reek, but everyone wants to be Yara/Asha (depending on if you’re a fan of the show or book, she has different names, and no we don’t know why so don’t ask) because she’s a goddamn BADASS and deserved to win her Queensmoot and run the Iron Islands but was thwarted because Euron just can’t not be a salty, bitter dude and let a woman rule. Ugh. Sounds familiar, doesn’t it? But don’t let them stop you; slather some Greyjoy on and be the seawater queen you were destined to be.