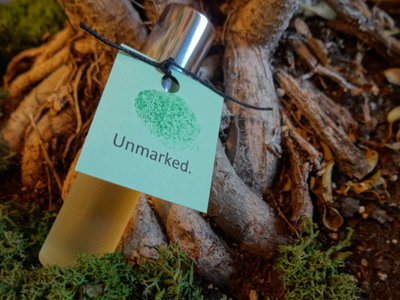 The little things stayed away, the shocked silence held, while the spirit still raged.
The bigger things, too, avoided the little glade, the scents of Man and sudden Evil overruling hunger.

The flies and the ants were the first to venture near, though she screamed in horror and tried to brush them away.

The rains came as they always did, the days rolled past, and the girl took on the familiar scents of Home, and the creatures came.
The girl still watched, but her grief and her fury were spent.

There was no malice in what the animals did; they made the pale clean bones a part of the glade, and she found comfort in that.

Sometimes she remembered that there might be other places she could go, but as the sun wheeled over again and again, this too slipped away, until there was left only one thought, one urgent purpose.

She would hear his boots creak, hear the shushing of the leaves. He would come back to gloat.
And she would be there, but not alone, no.

The Old Ones were here, as They had always been, in the trees, in the ground, in the air.

His bones would not lie beside hers, not in this sacred place.
But he too would know Terror. Know Pain.

NOTE: yes, it is "weird"..but not at all unpleasant. Your friends will not recoil from you, and that's a promise. They might tilt their heads and look at you in silence, but hey, that happens to you already, right? Right? :)