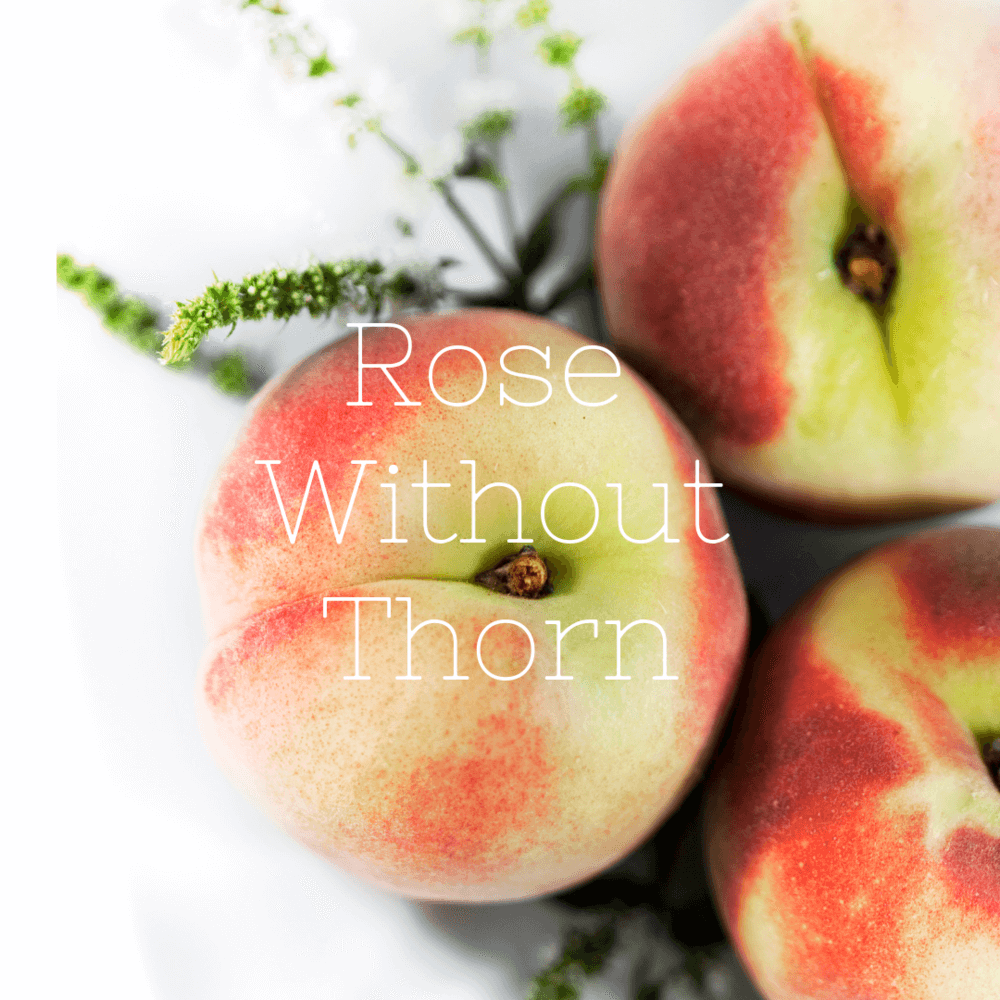 Poor Catherine Howard, just a teenager when 50 year old Henry took her for his fifth wife, was completely unprepared for her role. Her meteoric rise at court came crashing to a halt when it was discovered that she had romantic liaisons before the marriage and wasn’t being terribly discreet after marriage, either.

Catherine spent her early teen years in the permissive home of her grandmother, where she was involved romantically with her music master and a then a young noble who was also part of the household. When she caught Henry’s eye at court, she was in an intimate relationship with Thomas Culpeper, a gentleman of the king’s privy chamber.

Her lighthearted, flirtatious youth may have been what drew Henry to her, but they were also her downfall. Neither her age, education, or personality imparted the discretion she needed as queen, and what would have been merely scandalous in a lesser noble was treason for Henry’s wife. Catherine was still a teenager when she was executed for her infidelity. She had been queen for less than two years.

Embrace the fun and forget about the consequences with this exuberant blend of juicy peach and green hyacinth! There are no thorns here (and no roses, either).