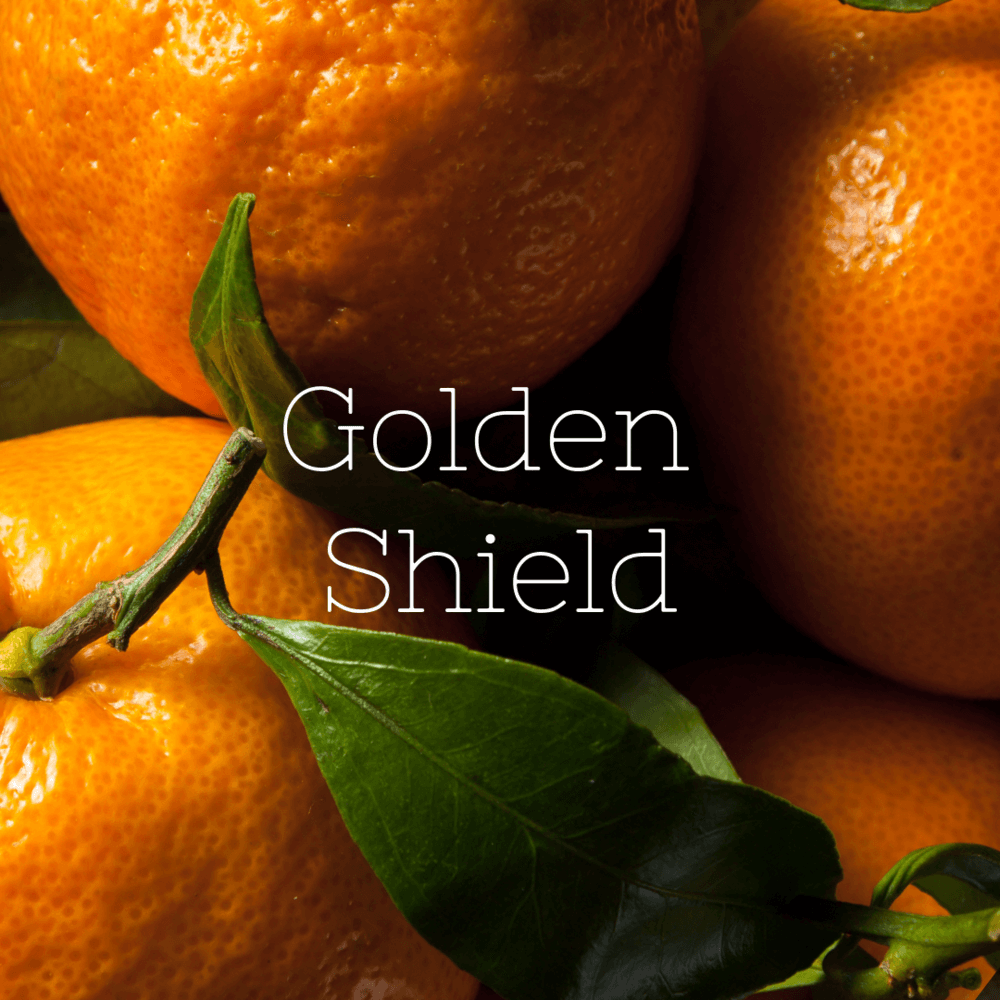 Inspired by Anne of Cleves

After Jane Seymour’s death, the search for another wife for Henry VIII began. Based on the fates of his first three wives, his reputation in the royal courts of Europe left many royal heiresses hesitant to consider Henry. Upon his proposal, Christina of Denmark reportedly quipped, “If I had two heads, I would gladly give him one.”

As the princess of a German duchy, Anne’s marriage to Henry was meant to strengthen alliances in opposition to papal power. Henry was persuaded to marry her through the influence of his advisors and, most famously, the charming portrait painted by Hans Holbein. But upon seeing Anne in person, Henry exclaimed, “I like her not!”. Apparently he didn’t find any irony in criticizing Anne’s appearance despite his own now grotesque physical state. He proceeded for political reasons, but the marriage lasted only six months and was never consummated. Unlike Katherine of Aragon, Anne accepted Henry’s annulment terms, which left her with a generous settlement and status as the king’s “sister.” Anne enjoyed a happy and independent life, outliving not only Henry but all of his other five wives.

Bright and cheerful, this blend of green tea and sparkling citrus puts on no airs. It melds with our wildflower honey accord to create a fresh happy scent that will elevate your mood. Perfect for court occasions or just staying in and working on your needlepoint.