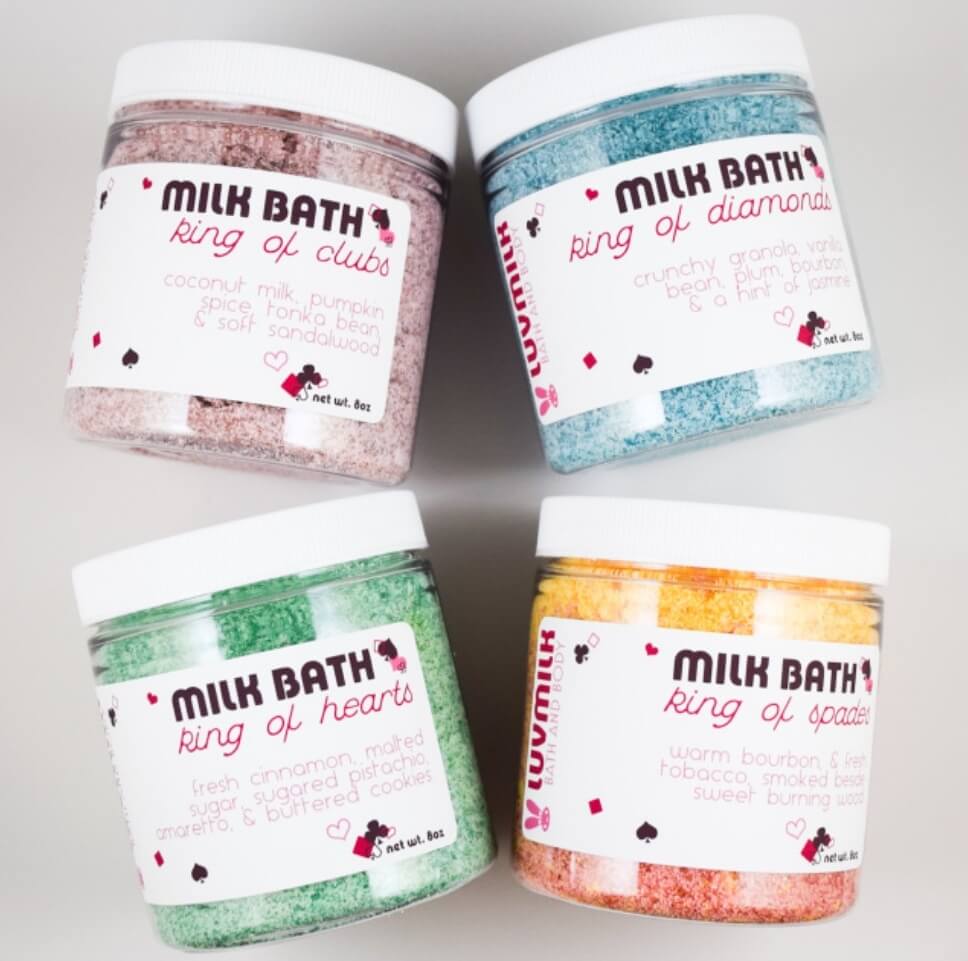 The King of Clubs is a lot like his older sister in the fact that he is quite spoiled. Anything his heart desires is his; material possessions and people included. He's learned to be just as authoritative and in control as his father and his dashing good looks make him near impossible to deny. Despite his tough-guy outer shell, though, indulging in a bath is never something he says no to.

*Milky's Note: This is a really soft pumpkin scent, not so much pumpkin pie as you'd think. The sandalwood lends a slight masculine quality to this without being overbearing. Foody without being overly gourmand.​