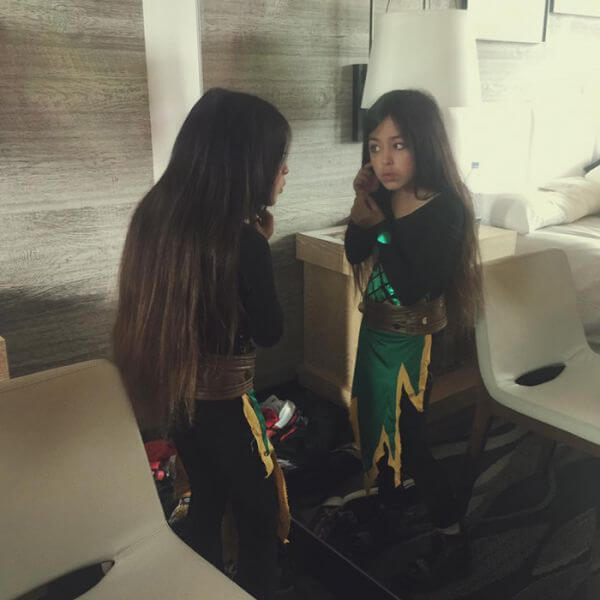 The Goddess of Mischief

Lilith has a ton of empathy for the God of Mischief. I think many kids identify with Loki because they know what it’s like to be passed over, to be ignored in favor of a shinier relative or friend, and what it feels like to not be as strong or powerful as some of your peers. He may be evil(ish), but he has a sense of humor and a grasp of irony that kids relate to, and that’s worth its weight in Alfheimian gold nuggets.

Thor is great and all, but Loki has /gone through some shit/, and Lilith respects that.

But what are the main reasons why Lilith digs Loki? “He looks like me, and he’s really funny.”