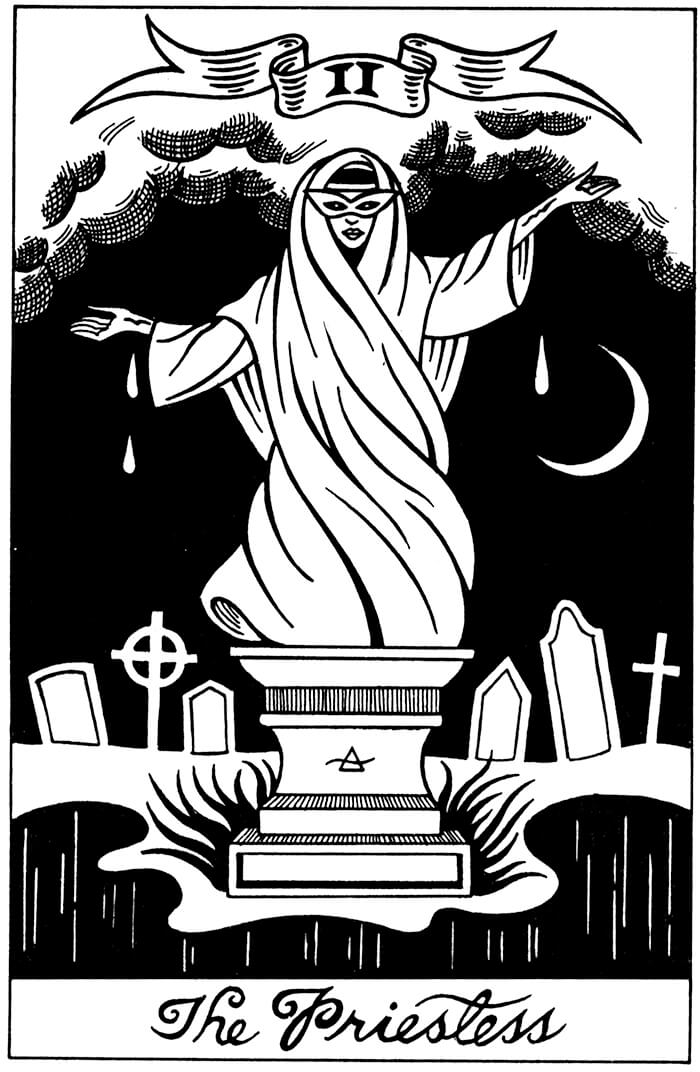 Her skin was pale, and her eyes were dark, and her hair was dyed black. She went on a daytime talk show and proclaimed herself a vampire queen. She showed the cameras her dentally crafted fangs, and brought on ex-lovers who, in various stages of embarrassment, admitted that she had drawn their blood, and that she drank it.

"You can be seen in a mirror, though?" asked the talk show hostess.

She was the richest woman in America, and had got that way by bringing the freaks and the hurt and the lost out in front of her cameras and showing their pain to the world.

The woman seemed slightly affronted. "Yes. Contrary to what people may think, vampires can be seen in mirrors and on television cameras."

"Well, that's one thing you finally got right, honey," said the hostess of the daytime talk show. But she put her hand over her microphone as she said it, and it was never broadcast.