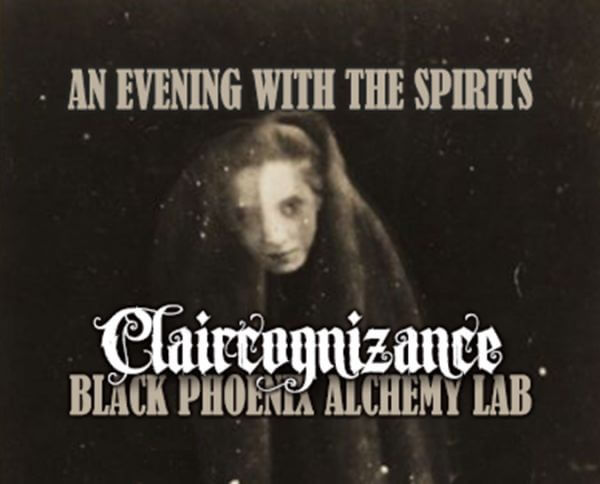 Dr. E. S. Packard, of Corunna, Me., in theEastern Star, states that Mr. David Prescott, of South Sangerville, over ninety years of age, “wandered away into the woods, and not returning, a crowd of over a hundred men hunted for him nearly two days; the mill pond near his house was drained. Search was made in every direction but to no success.

“A gentleman of that place decided to call in the aid of Mrs. Stevens; she told him somebody was lost, and not being able to visit the place she drew a map or chart of the locality, giving directions, by which, on his return he was immediately found alive, but died the next day. The day following I was at South Sangerville, and stopping at this gentleman’s house, examined the map, which was perfect in every respect. The house and shed were correctly drawn, the mill and pond near the house were marked, the field and woods, two fences over which Mr. Prescott must climb, even to the swinging of the road by the house was definitely given.

“The spot where she said he was, was shown by a large black mark, and he was found exactly in that place. When we consider that Mrs. Stevens never saw this place in her normal condition, it is to me a wonderful test of spirit power.”