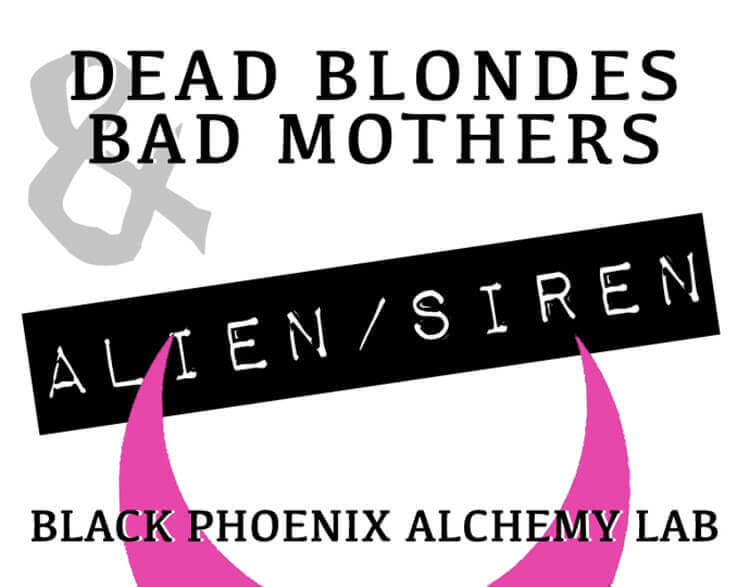 “Women are defined from the outside, in terms of how they seem to men, rather than from the inside, as thinking, feeling subjects. They are not fellow people, not even a different or worse variety of person, but simply the opposite of men, and hence, the opposite of human.

Which leads to the question of how you can have sex with something that isn’t human. In many myths, heterosexuality is portrayed as a kind of legalized bestiality, and attractive women are alluring, predatory, half-human monsters: fairy wives, snake-women, others whose beauty is a thin veneer over their dangerous and alien psyches.”