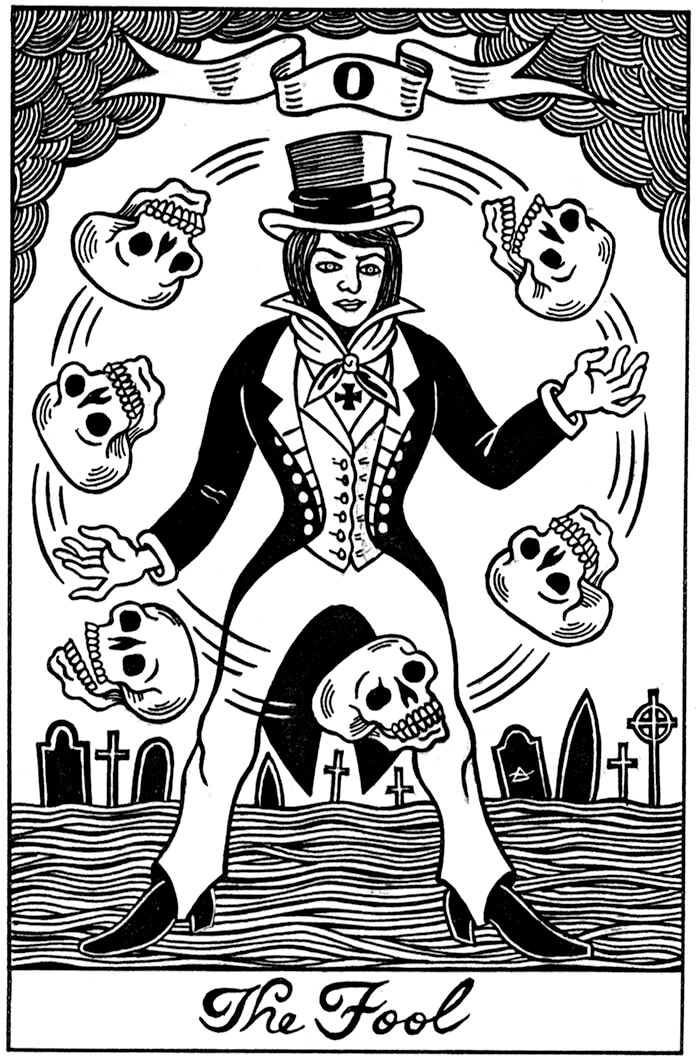 He had stepped over the precipice. There was no going back. In his imagination, he could already feel the prick of needle-sharp fangs in his neck, a sharp prelude to eternal life.

The sound began. It was low and sad, like the rushing of an underground river. It took him several long seconds to recognize it as laughter.

“This is not life,” said the voice.

It said nothing more, and after a while the young man knew he was alone in the graveyard.